German Village of The 1800s

Originally referred to as “die alte sud ende” (the old south end), German Village found its roots in the early 1800s when an influx of German immigrants settled in the area. With German being spoken in churches, schools and stores, the heritage and culture that the German immigrants brought to the area turned the working-class neighborhood into a smaller version of Germany. 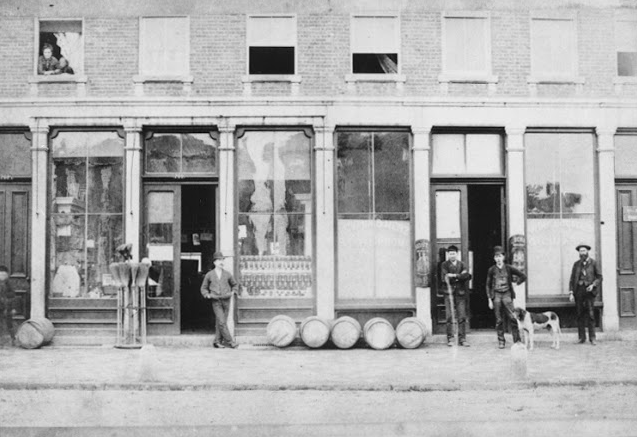 In 1855 “Der Westbote,” the local newspaper, described the villagers by saying that: “The people who live in these small houses work very hard. You will not find silver on the doors, but you will find many little gardens which produce vegetables for the city’s market. You will not find silk or other very expensive things; but the houses are very clean, the people work hard, and are very healthy, and they are very happy.”

If you take a stroll through German Village today, you’ll see the orange masonry, brick streets and preserved architecture dating back to the 1840s-1890s. The appearance of this intimately personal neighborhood has changed very little in the last century. The closeness of the village is felt in every aspect from its sense of community to the proximity of the homes. While German Village maintains many of the great aspects from its early days, its important to note that, were it not for the work of the German Village Society, the village might not be what it is today.

In 1960, concerned citizens of German Village lobbied together to work to preserve their home. Community activist Frank Fetch gathered nearly 200 citizens to create the German Village Society. These citizens worked together to ensure that the historic architecture that gave the village character would not be demolished.

Over the years, the Society worked together to have a continual positive impact on German Village. In December of 1974, the German Village Society petitioned and received a listing on the National Register of Historic Places. The village is also one of the few historic districts in the nation which has an architectural review board to preserve its character. 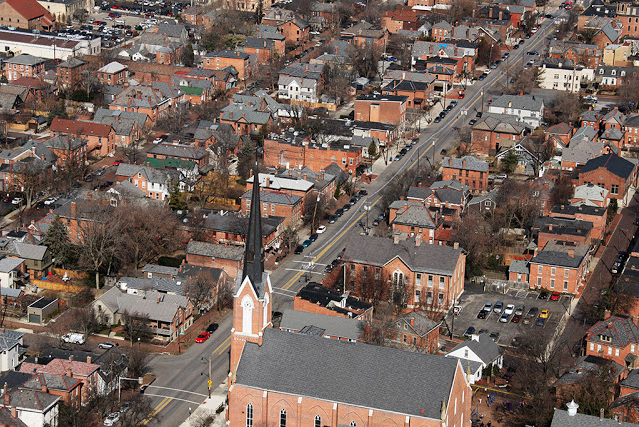 To appreciate the true beauty of German Village, one is encouraged to take a stroll through the neighborhood. The village is home to beautiful parks, like Schiller Park and Frank Fetch Park. Gorgeous gardens, like Huntington Gardens and Grace Highfield Memorial Garden, highlight some of the best parts of the city. 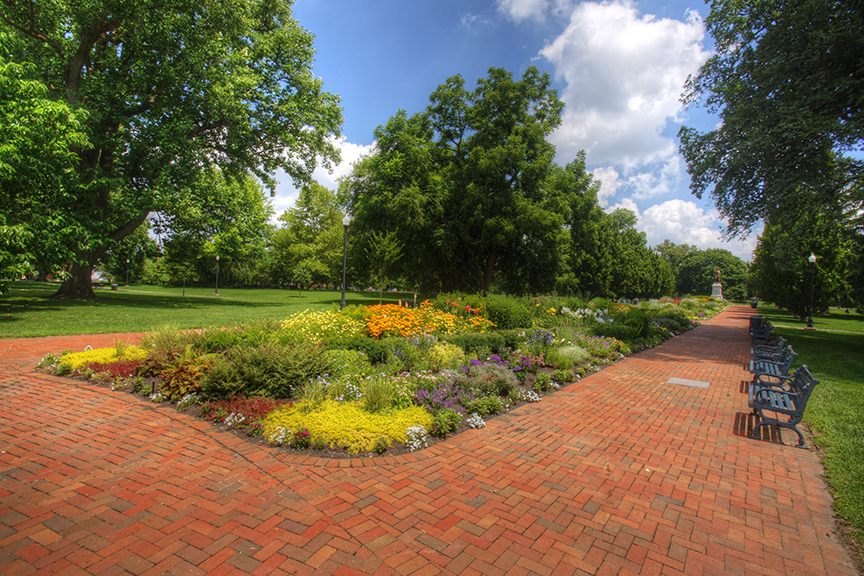 German Village is also home to a number of great retail stores, restaurants and bakeries. For a full list of business in the village, please visit the German Village Business Community website. 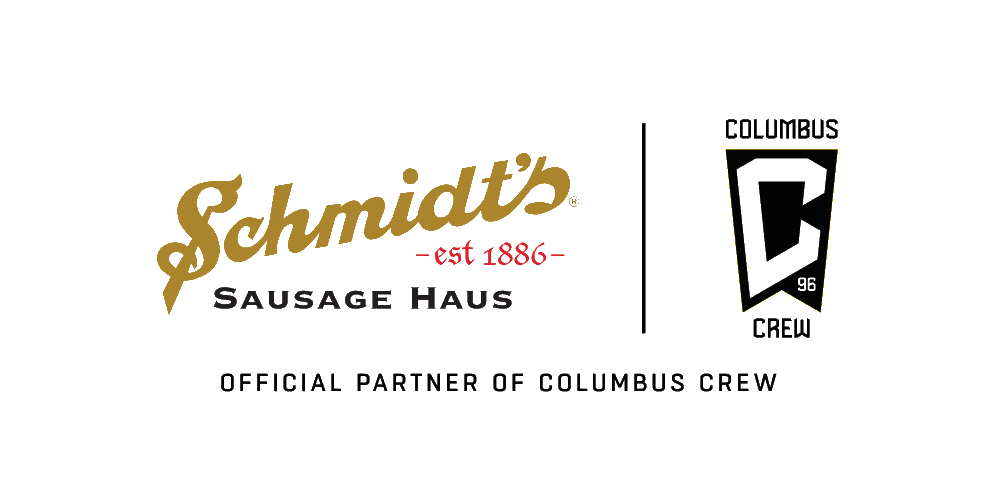 CHECK US OUT ON

Key members of our Schmidt’s Sausage Haus Und Restaurant team and their families are unfortunately dealing with Covid. This has depleted our already shorthanded team. We have made the decision to give everyone a week-long break to get healthy. In the meantime, you can still get your Schmidt’s fix through the Schmidt’s Sausage Trucks (one will be posted in front of the restaurant weather permitting from 11 am to 7 pm every day) and you can still ship nationwide at https://www.schmidthaus.com/shop/.

We are tentatively planning to re-open the Schmidt’s Restaurant Und Sausage Haus on Friday, Jan. 14. We thank you for understanding and for your patience!